Dissolving and suspending conditions in agreements 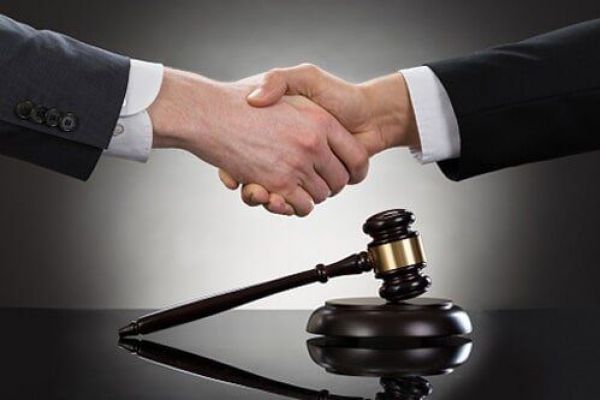 In negotiations, each party wants to build in an “escape” into agreements for uncertain, future events. For instance, the buyer of a house wants to be able to walk away from the deal if the bank does not grant a loan.

Or, if the negotiator of one of the parties is not authorized to close the deal, the deal will be “subject to approval of the board”.

Two types of “escapes” are commonly used, namely dissolving and suspending conditions (in Dutch: “ontbindende en opschortende voorwaarden”). If a contract contains a “dissolving” condition, the agreement formally comes into existence at signing. However, if the dissolving condition is fulfilled, then the agreement is automatically dissolved. If a contract contains a “suspending” condition, the agreement does not come into existence once it is signed (at least it cannot be enforced), until the suspending condition is met, for instance, in the example above, once the board approves the contract.
The differences between the two may seem inconsequential. However, in litigation, the differences between the two can be of crucial importance. It is all about the wording of the condition.

At first glance, the deal looks the same. There is a seller who wants to sell his house, and a buyer who wants an escape. While this is a simple example, it is clear that formulating dissolving or suspending conditions is fundamental. It may mean the difference between winning or losing a case. At BZSE, we take (contract) drafting seriously, and will analyze whether a dissolving or suspending condition is best for you in your specific case.
More Publications