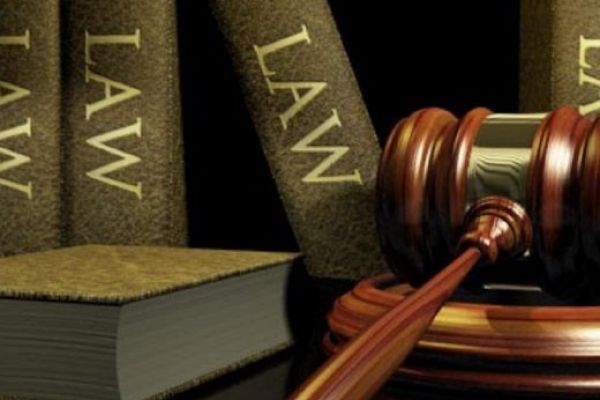 The government has not only a task as legislator, but also has executive powers and authority.

It can be reasonably expected from government that it will uphold the laws and take adequate measures against persons and businesses that do not abide by or infringe upon applicable laws. Furthermore, government has an enforcement duty (in Dutch: ‘handhavingsplicht’).

In practice, it does happen that – for some reason - authorities do not act adequately upon their duty to enforce applicable laws.

For instance, it is possible that a person builds without a building permit or that a company operates its business without having a hindrance permit, even though this is legally required. What can a neighbor or another interested party do if the government does not enforce applicable laws or turns a blind eye to a situation that is evidently illegal?

As stated, government does have an enforcement duty and civilians can request the responsible minister or administrator enforce the law.

Before submitting such a request, it is always prudent to do a fact-finding mission. Via a LOB-petition (which is based on legislation that promotes transparency of government administration), a minister can be requested to provide information about whether a building permit has been granted to your neighbor. If no building permit has been granted, a petition can be submitted to the same minister to enforce the law.

The next question is, does the minister have full discretionary authority to decide that in a particular case he will not enforce the law (to the fullest extent)? In 2011, the Court of Appeal handed down a decision, in which it answered this question. The court decided that the general interest is at stake in regards to enforcement issues, and in cases of infringement of (a) statutory obligation(s). For this reason, if a minister is authorized to undertake actions against such an infringement, he is, in principle, also obliged to undertake action and to enforce the law. Only if there are (very) special circumstances, the minister may decide not to act in a case.

If you have a case where government refuses to enforce certain laws, we at BZSE Attorneys at Law can further guide and assist you and force government authorities to actually uphold the laws.
More Publications