Government needs to step in quick 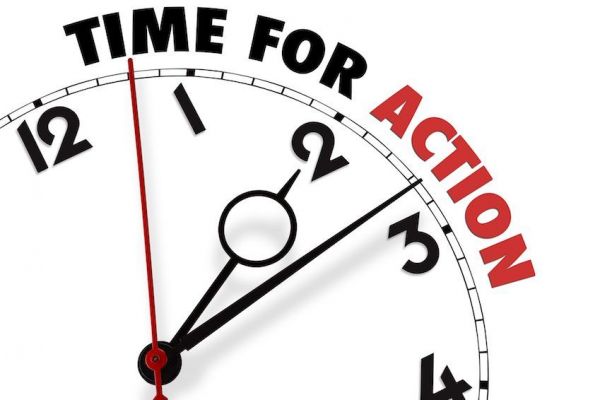 Countries all over the world have announced unprecedented measures to mitigate the effects of the corona virus for businesses, its citizens and the economy as a whole. The United States have announced a stimulus plan of 1 trillion US dollars, the Netherlands have implemented measures to take over up to 90% of the payroll obligations for three months of businesses in immediate financial difficulties, possibility of postponement of tax obligations, et cetera.

As of March 17, 2020, 23:59, all non-essential businesses have to remain closed on Sint Maarten. As of this weekend, no tourist will be on island. It is uncertain when planes can land, and cruise ships can berth again. It may take weeks, but it seems more likely that it will take months before the economy will be running again.

Employers and employees face an unprecedented uncertain future. We have been receiving many questions from employers on how to deal with the situation to ensure survival of the company and job security. Companies will not be able to comply with their tax, payroll and other obligations for months if they are forced to stay closed.

Surely, these measures of closing businesses had to be taken to limit the spread of the virus, and to “flatten the curve”. However, these measures cannot be taken if government does not present a stimulus plan to save the economy and ensure that employers whose business are closed, can continue to pay salaries, so people receive their income to pay rents, mortgages and buy groceries.

We hope and trust that government together with the Central Bank are working on a stimulus plan that is in place before the end of this month. Businesses and citizens need to know now that government has got their backs. Otherwise, the economical fallout of this corona-crisis will have a lasting impact on Sint Maarten, with numerous bankruptcies, unemployment, social unrest, increase in crime, et cetera. This crisis has the potential to be far worse than Irma. After Irma insurance companies helped saving the economy, but it is doubtful whether this is an insurable event.

We also call on the Netherlands and the Worldbank to be practical with the trust fund. 550 million euros are in this fund. Allegedly, less than 10% has actually been spent, two and a half years after Irma. While this is a disgrace and insult to the people on Sint Maarten, the Worldbank can redeem itself by ensuring that 200 million euros is pumped into the economy in the months to come. That still leaves over 250 million euros left in the fund to spend on roofs, the hospital, and the dump, among other things.

This is no time for eternal discussions and going back and
forth, it is time to act. Now.