Litigating Against the Government for Free? 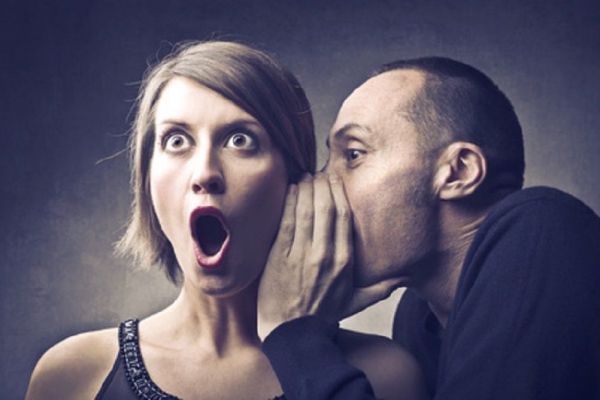 On March 10, 2015, the Court of First Instance of Sint Maarten rendered an interesting judgment in a case between one of our clients against the Minister of Justice, concerning a so-called “verklaring van rechtswege” (i.e. a residence permit for Dutch and US citizens: “The Permit”).

In summary, the facts are as follows. Our client applied for a Permit on August 2, 2013. The Minister granted the Permit on October 15, 2013, in which he set certain conditions, among which, the restriction that the applicant could only work for one specific company on the island. Since this requirement is in violation of the law, we went to Court in order to obtain a Permit, without this restriction. We won that case, and on December 6, 2013, the Court annulled the Minister’s decision and ordered the Minister to issue a new Permit without the restriction.

The unique part of the decision is the following. Usually, in determining the litigation costs which the Minister has to pay to the winning party, the Court uses a Guideline to calculate litigation costs. The amount awarded based on that Guideline does not cover the actual attorney costs by far. In this case, however, the Court ordered the Minister to pay the actual attorney fees our client incurred. In its decision-making, the Court considered that this was an extraordinary case whereby the Minister’s unwillingness to comply with the first judgment, and continuation to act in violation of the law, played a fundamental role.