Personal liability of a minister 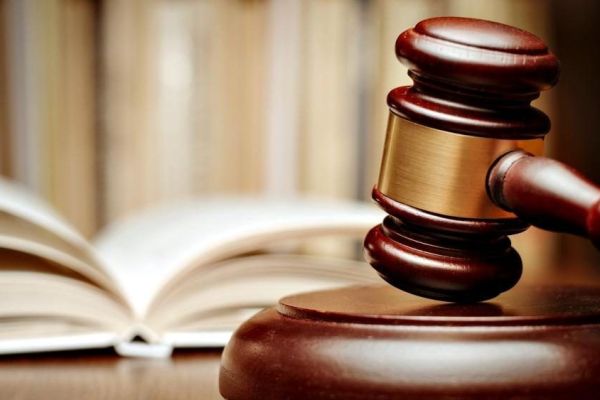 On January 28, 2022, the Court of First Instance of Sint Maarten rendered an injunction judgment that is fascinating on numerous levels (SXM2021-1550 +1616+1617+1618+1619+1620+1621). While a former minister of VROMI promised to issue parcels in long lease rights to the six plaintiffs, a subsequent minister committed to grant the same parcels to 26 other persons. The Court prohibited Country Sint Maarten from granting long lease rights to persons other than the six plaintiffs regarding parcels of land in ‘Over the Bank’. While the outcome, as such, is interesting and warrants a separate synopsis, we would like to highlight one of the considerations of the Court.

For decades, long lease rights have been issued not based on objective guidelines, but presumably based on how well the applicant knows the minister, whether the minister owed the applicant a favor, et cetera. In this judgment, the Court rules that the minister of VROMI is under the obligation to establish and publish clear, objective and transparent guidelines to create equal opportunities for the citizens of Sint Maarten to obtain long lease rights. As long as those guidelines are not in place, the minister of VROMI, in principle, should not be able to grant long lease rights. The most interesting part is that if the minister would, however – without a published policy in place – still continue to grant long lease rights, then (s)he could be held personally liable for (financial) damages, according to the Court. In other words: a minister who acts randomly and does not apply standards of equality and/or does not apply objective and transparent criteria can be held personally liable for financial damages towards Country Sint Maarten and/or individual citizens.

The Court recognizes that in Sint Maarten case law this has not (yet) occurred. In an Aruban case in 2009, the Court of Appeal ruled along the same lines, and confirmed that it is indeed possible that a minister can be held personally liable for certain illegal acts. In that case, Country Aruba held a former minister personally liable for malversations in connection with a public tender (ECLI:NL:OGHNAA:2009:BI6231), and the Court of Appeal articulated the conditions that should be met to determine the personal liability of a minister. If successful, the plaintiff can go after personal assets of the minister.

In conclusion, with this judgment, the Court of First Instance is opening a door for victims of illegal acts of (former) ministers to take a stand, and attempt to hold them personally liable for the financial damages that have been caused by their (possible) illegal acts. The next question, who dares to take a (former) minister to Court? At BZSE we are happy to assist.

8195-Personal liability of a minister