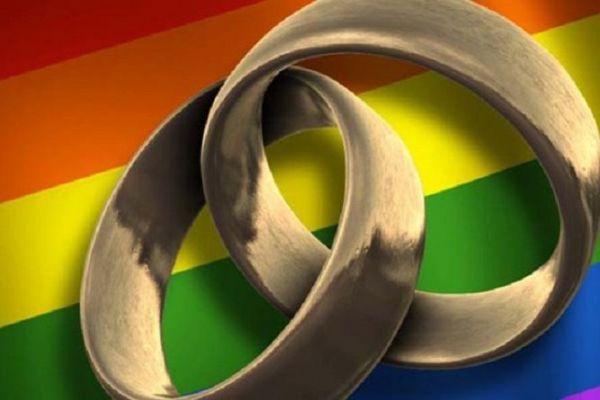 On July 16, 2014, the European Court of Human Rights stated, in the case of Hamalainen v. Finland, that the European human rights law does not contemplate same-sex marriage because civil unions are already a genuine option providing the same legal protection for same-sex couples and is almost identical to that of marriage, so that there is no violation of Article 8 of the Convention.

Recently, on July 21, 2015, the European Court of Human Rights ruled in the case Oliari and Others v. Italy, that Italy is obligated to legally recognize and protect same-sex unions. This is quite a breakthrough, because Italy did not recognize same-sex unions for a long time due to its strong historical ties to the Roman Catholic Church.

Sint Maarten, Curacao, and Aruba do not acknowledge same-sex unions yet. Furthermore, it is not possible for same sex-couples to get married in these countries. However, they do recognize same-sex marriages performed in the Netherlands. In the Netherlands, same-sex marriages as well as same-sex unions (Registered Partnerships) are lawfully licensed, recognized, and accepted. Therefore, The Caribbean Netherlands, comprised of Bonaire, Sint Eustatius, and Saba follow the same regulations.

Although most Caribbean islands are yet to recognize same-sex unions and marriages based on history, culture, or religion, the momentum for recognizing and legalizing these unions continues to increase world-wide. It is important for Sint Maarten to keep an open mind towards this subject and look at it from a worldwide perspective. Contemplating acceptance is essential, especially because tourism is the basis of the economy for Sint Maarten.

It needs no explanation that everyone in this world should have equal rights. Therefore, fundamental rights such as freedom of speech, freedom of religion, as well as the right not to be discriminated against based on sexual orientation or country of origin, are accepted as customary law, which is in most countries laid down in ground statutory laws.

Although many may argue that a marriage should be defined as a long-term commitment between a man and a woman, alternative options should exist for couples of the same sex to enter a long-term commitment with similar legal consequences as when people enter into a marriage. Mainly the legal effects are essential for a lot of people who want to get married. For example, marriage regulations affect inheritance, pensions, alimony, community of goods, et cetera. Couples of the same sex should also have the right to be able to have the same legal effects by entering a legal long-term commitment. These legal effects can be institutionalized by a same-sex union, without having to change anything with regard to the institution of marriage. If the legalization of same-sex marriages seems to be a bridge too far, one should consider the same-sex union as an alternative.